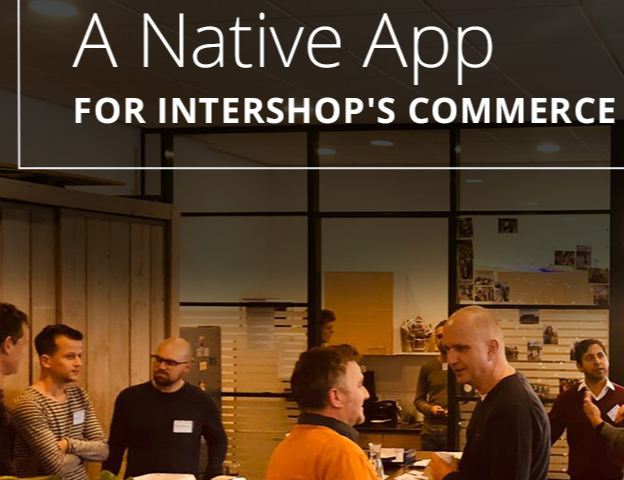 Making their customers’ work easier with the perfect digital solution – that’s what the motivation is for the “kids of the nineties” – the team of Sybrand’s Place in Utrecht. They want to see “e-commerce in action”, and the Intershop solution is their playground for it. Their latest gadget is a mobile app, which they developed for our mutual customer Stiho. What had started out originally as MVP was completed by a successful launch of a native app for both Android and iOS just 6 months later. It runs based on the "Flutter" framework by Google. The development was surprisingly fast and they got along well with our REST API, too:

On January 16, the team invited fellow developers from Intershop and partners to their office. At the Meet-up, Sybrand’s Place demonstrated their new application and shared their insights on how to develop apps with Flutter. Of course, this is not the end. The team presented a lot of innovative new ideas how to better support their customers digitally.

Intershop developers shared the technical details of our system’s architecture and the current state of our PWA, the REST API and API Mediation Layer. They also granted a glimpse into what is planned next in terms of leveraging technology to offer the best digital commerce solution.

A vibrant discussion emerged around questions about GraphQL and our Open Source PWA. In its course, this evolved into finding approaches for specific individual questions and an exchange about methods for solving certain challenges.

There were two breakout sessions after sharing pizzas, one on Flutter development by Sybrand’s Place, one on REST API customization by one of our specialists. The presentations were very interactive and quickly new contacts were made - not only among the team of Sybrand’s Place, but also to the other attending partners: Evident, Wunderman Thompson Commerce, De Nieuwe Zaak and Incentro. 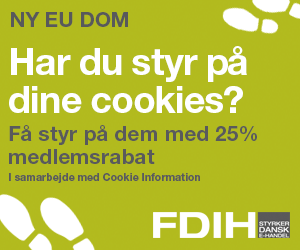 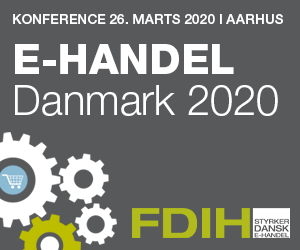 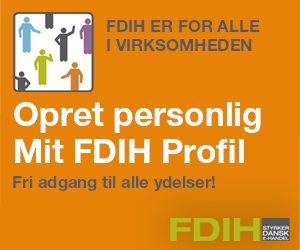 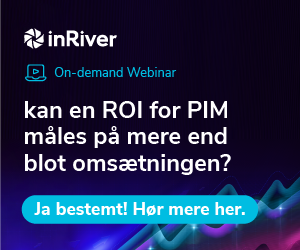